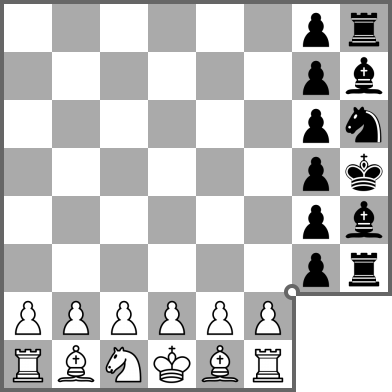 Chess variant where the two players start from sideways of each other instead of opposite sides.

Otherwise the rules of chess apply, with the following differences: 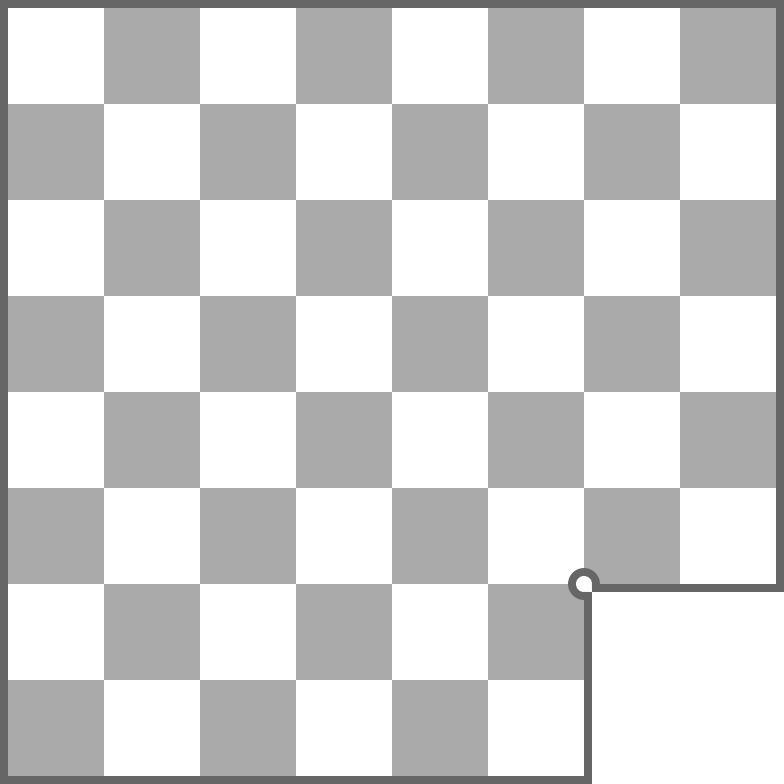 Before and after castling

Pawn promotion is frequent in this game, but in compensation, the strongest promotion piece is the rook.